Where you will go: Positano

The Positano by night tour with dinner is a special tour for those who are on holiday in Sorrento or Amalfi coast and want to experience the great experience of visiting one of the most beautiful towns on the Amalfi Coast in its most romantic setting and dine at one of the many restaurants that serve fresh seafood and Neapolitan specialities along the beach promenade of Marina Grande in Positano.

The Star Cars driver will pick you up at your hotel at an agreed time and drive along the road that runs along the Amalfi Coast to Positano. 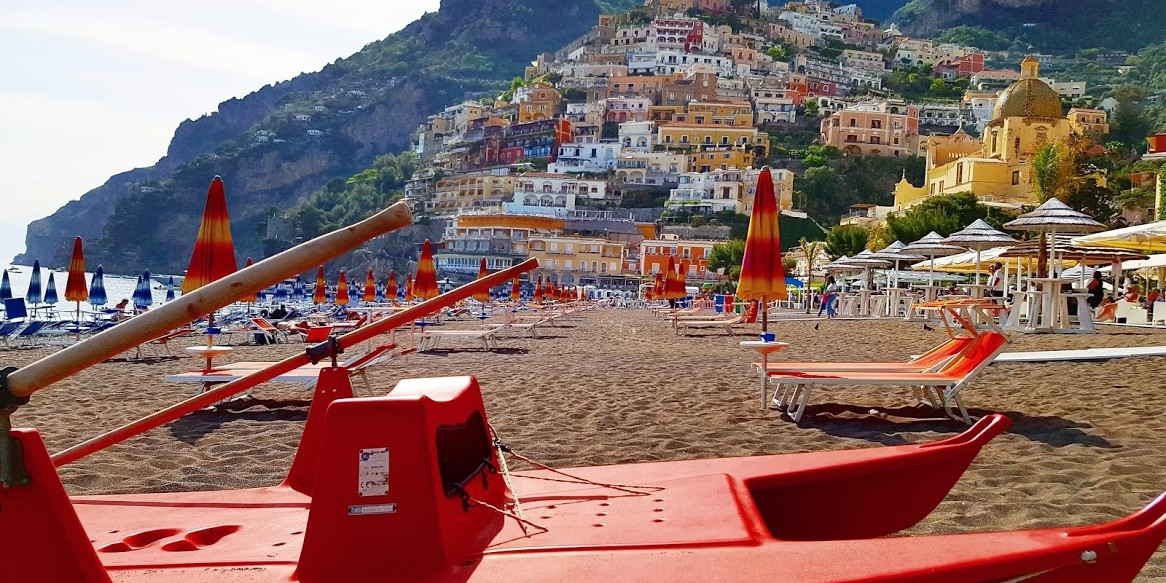 Positano, the "pearl of the Amalfi coast"

The town of Positano is a gem and is considered the ‘Pearl of the coast’. Perched on a rocky mountain in a quiet cove on the coast, the small town was once a simple fishing village where the inhabitants used the mountain to make space for their houses.

This is why the town retains the characteristic vertical structure where the houses look like they are built on top of each other, making it one of the most unique and popular towns in the world.

Infact, from the 1960s, Positano has become the summer destination for the international jetset and famous politicians, actors and celebrities, industrialists and tycoons who were often anchored with their yachts. Vips such as Beyonce, Jennifer Lopez, Anastacia, Denzel Washington and Oprah Winfrey are at home here but also royals such as Meghan Markle and the Dutch royalty and it is not uncommon for tycoons like Zuckerberg or Bill Gates to stop off with their yachts in the bay.

With our Positano by night tour, we will accompany you to discover the town with many narrow alleys that overlook clothing shops that sell linen dresses and the famous ‘Positano fashion’ and hand-made leather sandals and flip flops, colourful pottery hand-painted by local artisans and trendy cafés and pubs serving ice cream and lemon desserts and other typical flavours of Campania.

After the walk and after going down the 12 steps leading to the main beach of Positano opposite the Santa Maria Assunta Church, with its characteristic colourful majolica dome where you will find the icon of the The Black Byzantine Madonna dating back to the 18th century, we will arrive on the promenade where even Rudolph Nureyev, the Russian ballet dancer who chose the island of Li Galli, facing Positano, as his home wandered around and where he used to spend many evenings in the many restaurants that serve delicious local seafood dishes, pizza and bruschetta, all seasoned with good local extra virgin olive oil. 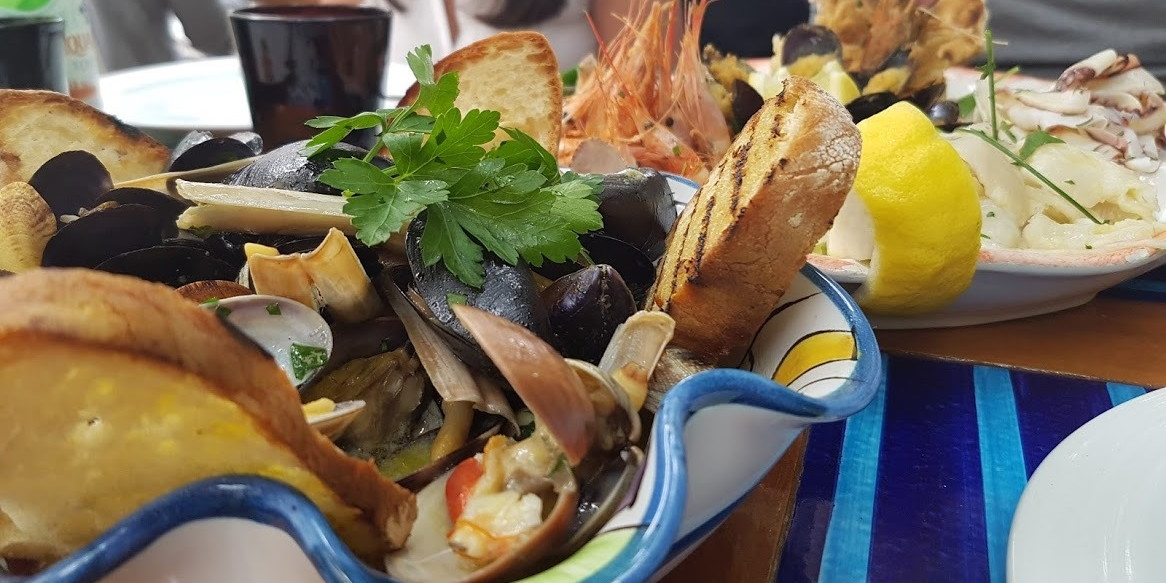 After the walk, we will reach the chosen restaurant for dinner in Positano, where you can enjoy the romantic sunset of Positano, one of the most beautiful sunsets in the world, and enjoy some special recipes with locally caught fish while sipping the local wine. A delight for the senses and a lasting memory of your wonderful holiday in Italy.

The tour of Positano with dinner and sunset  will eventually finish at 10.30pm with return to your hotel in Sorrento. 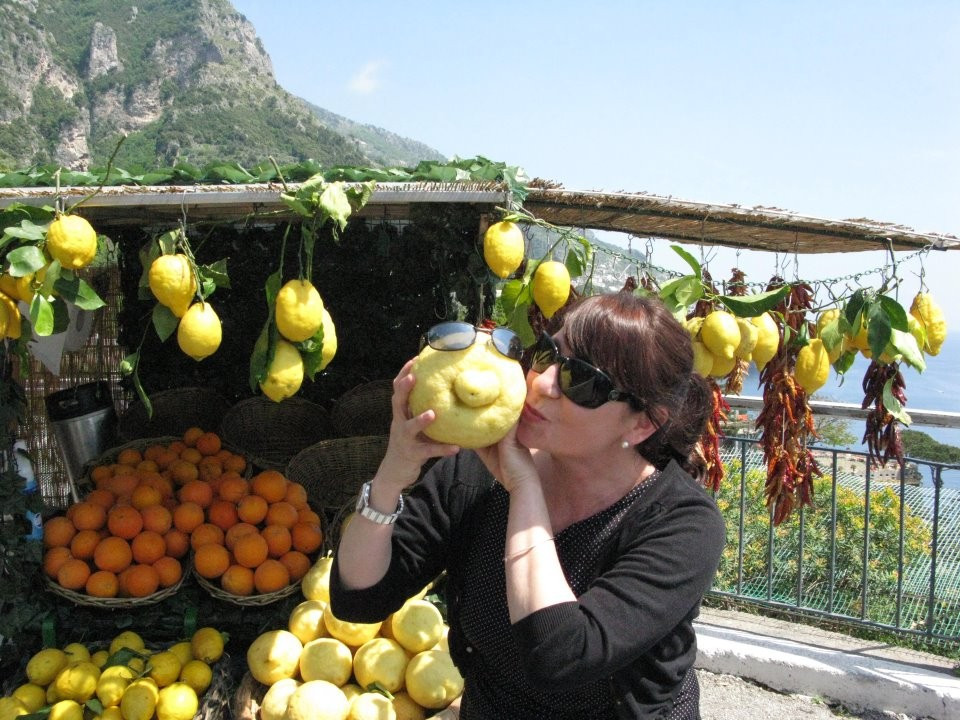 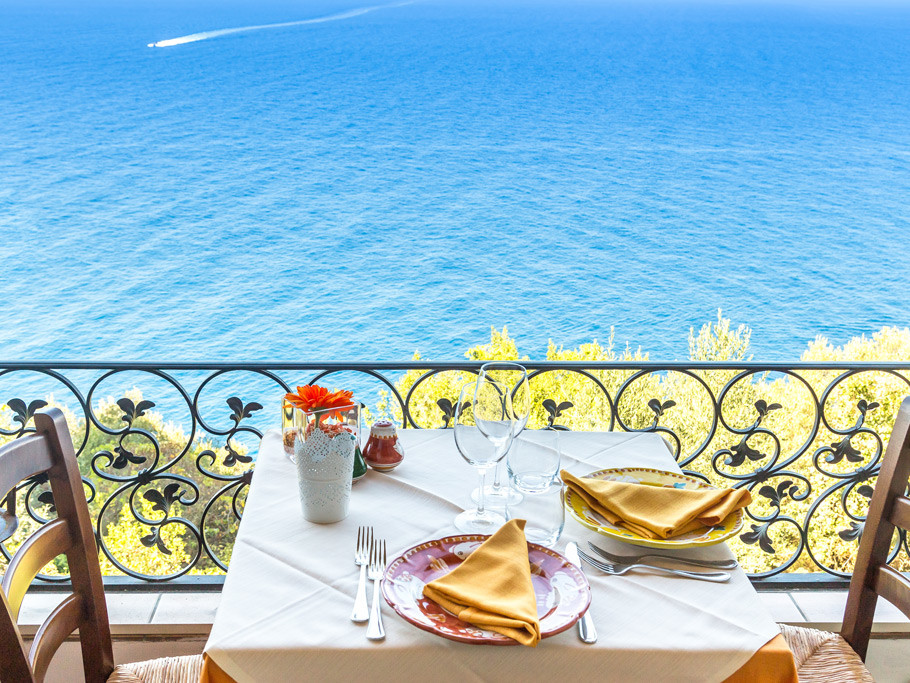 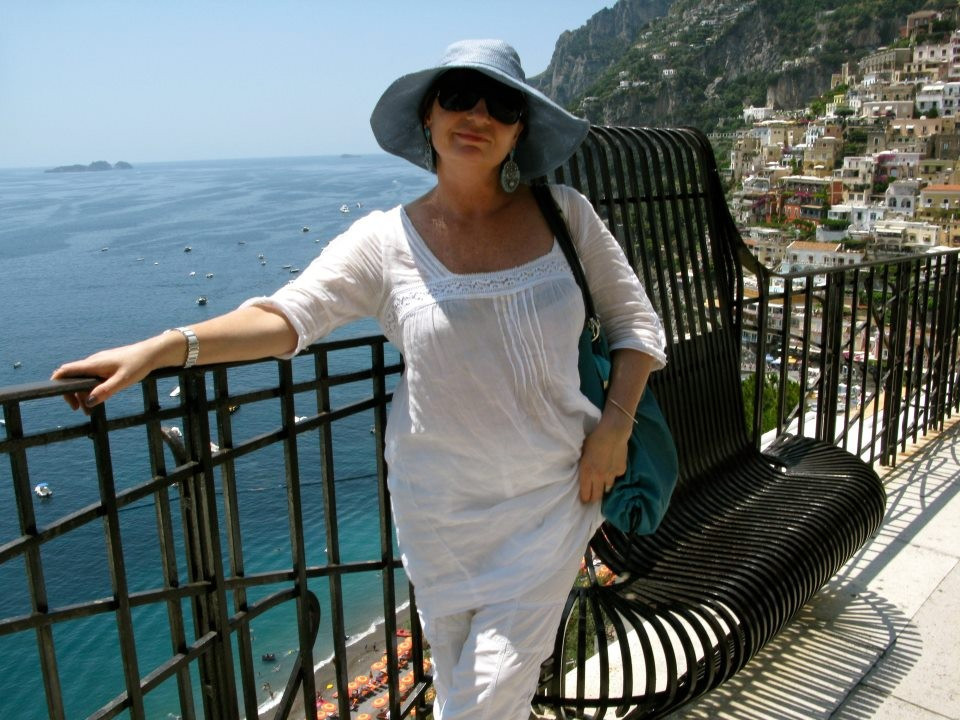 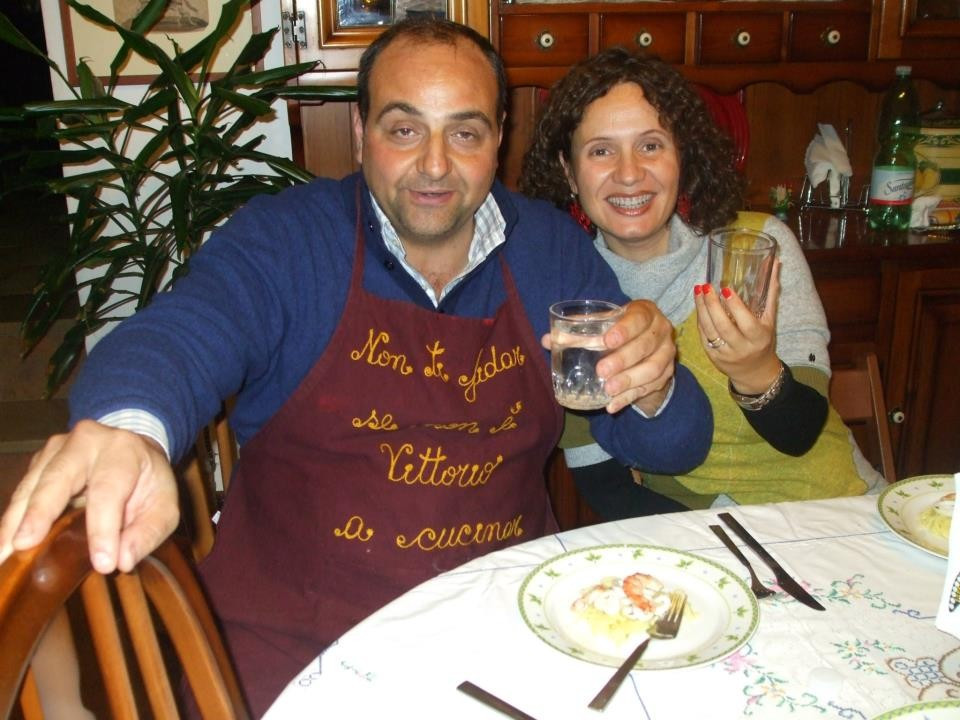 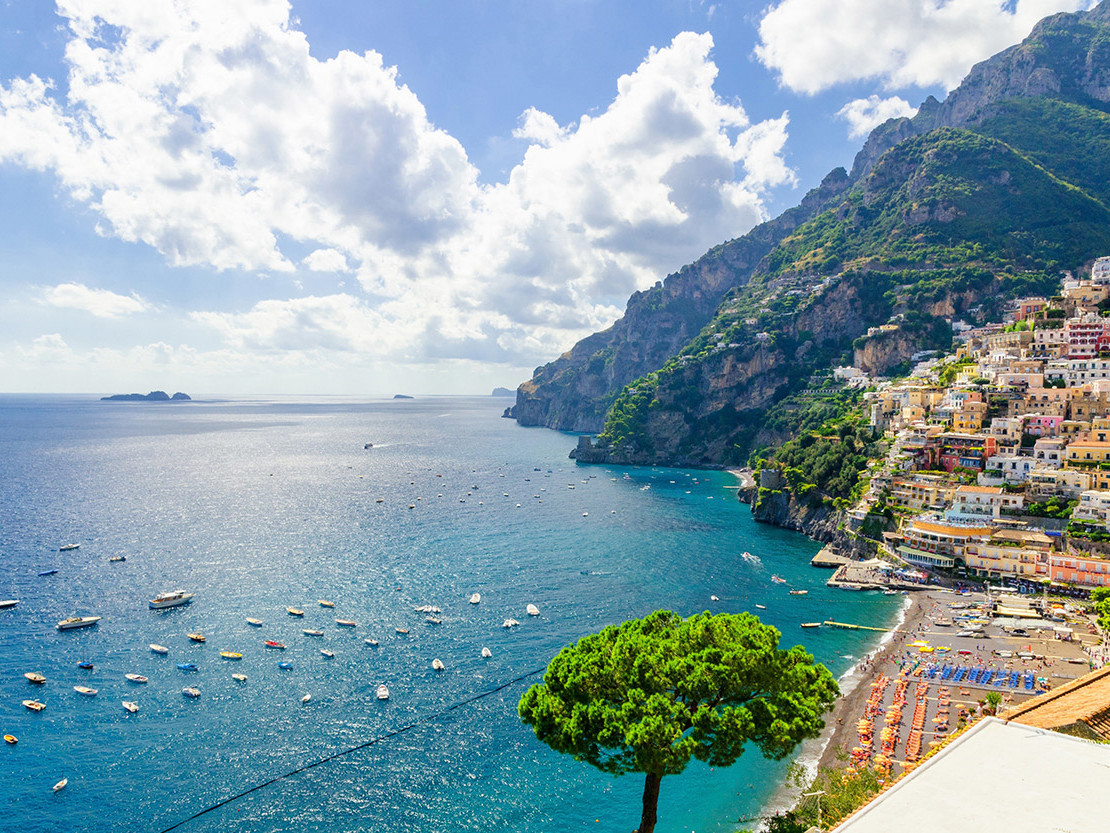 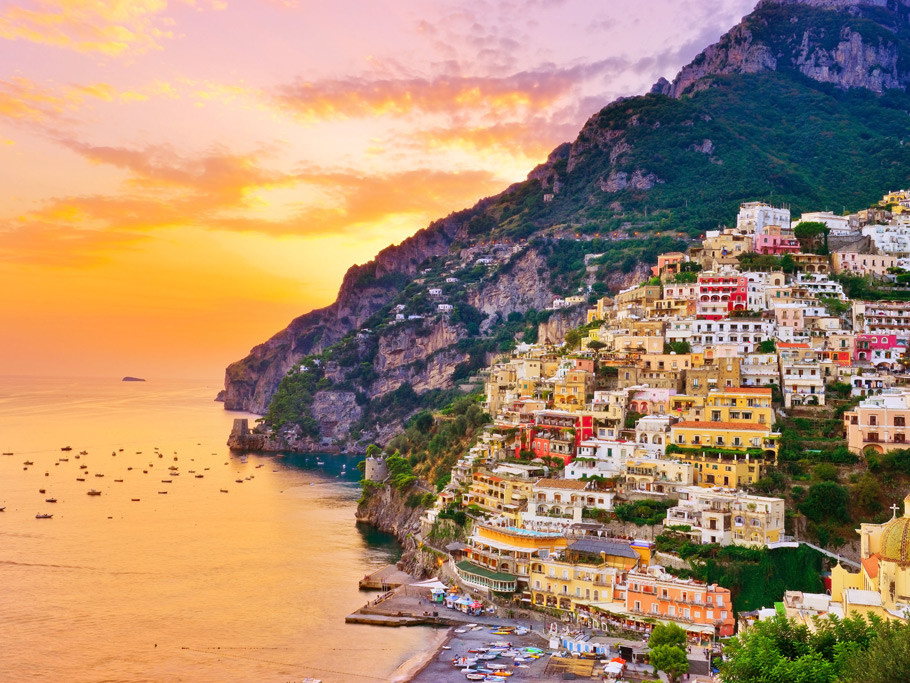 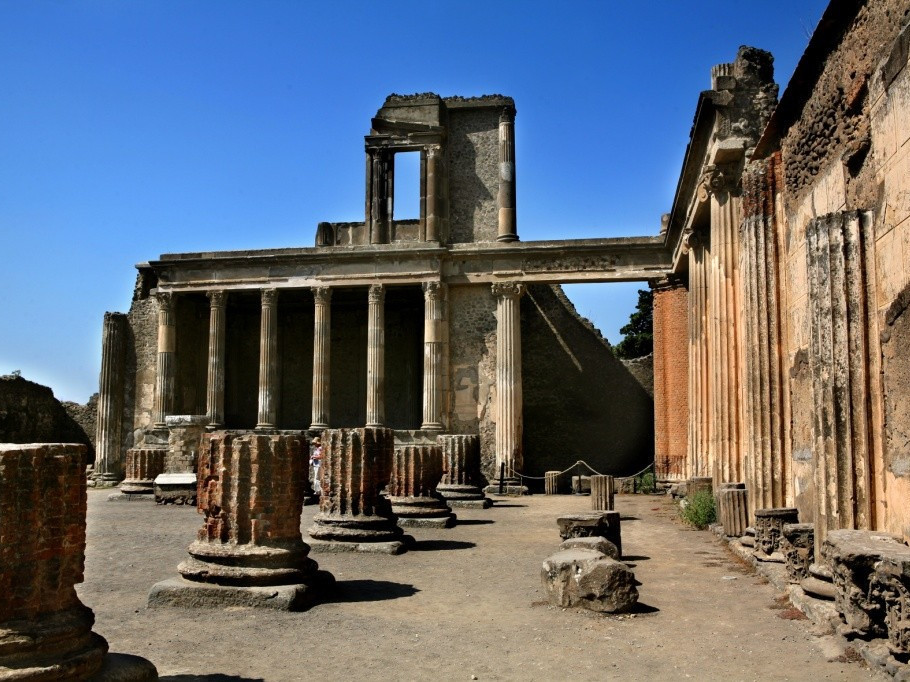 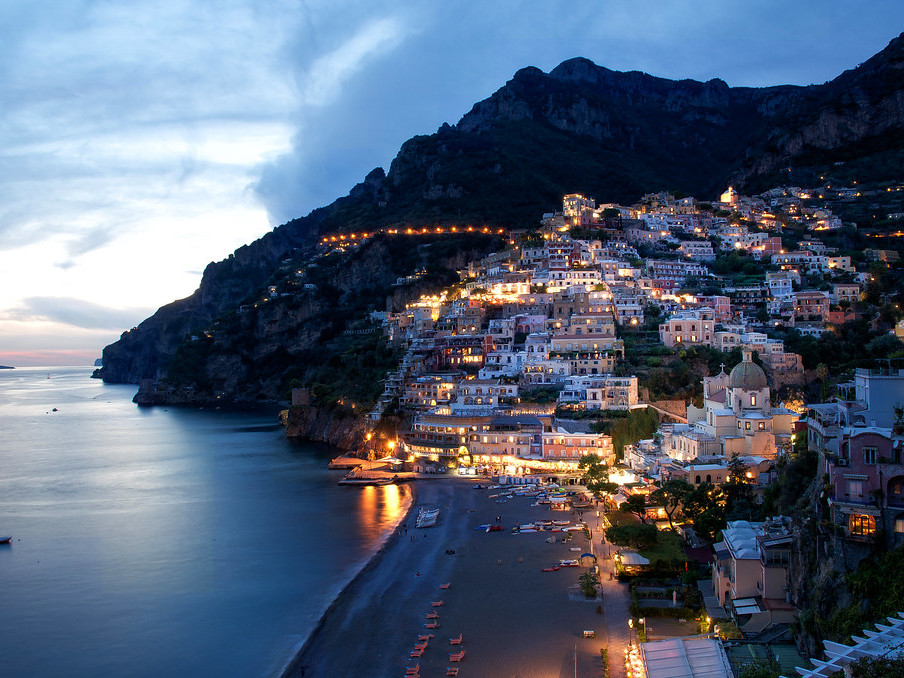 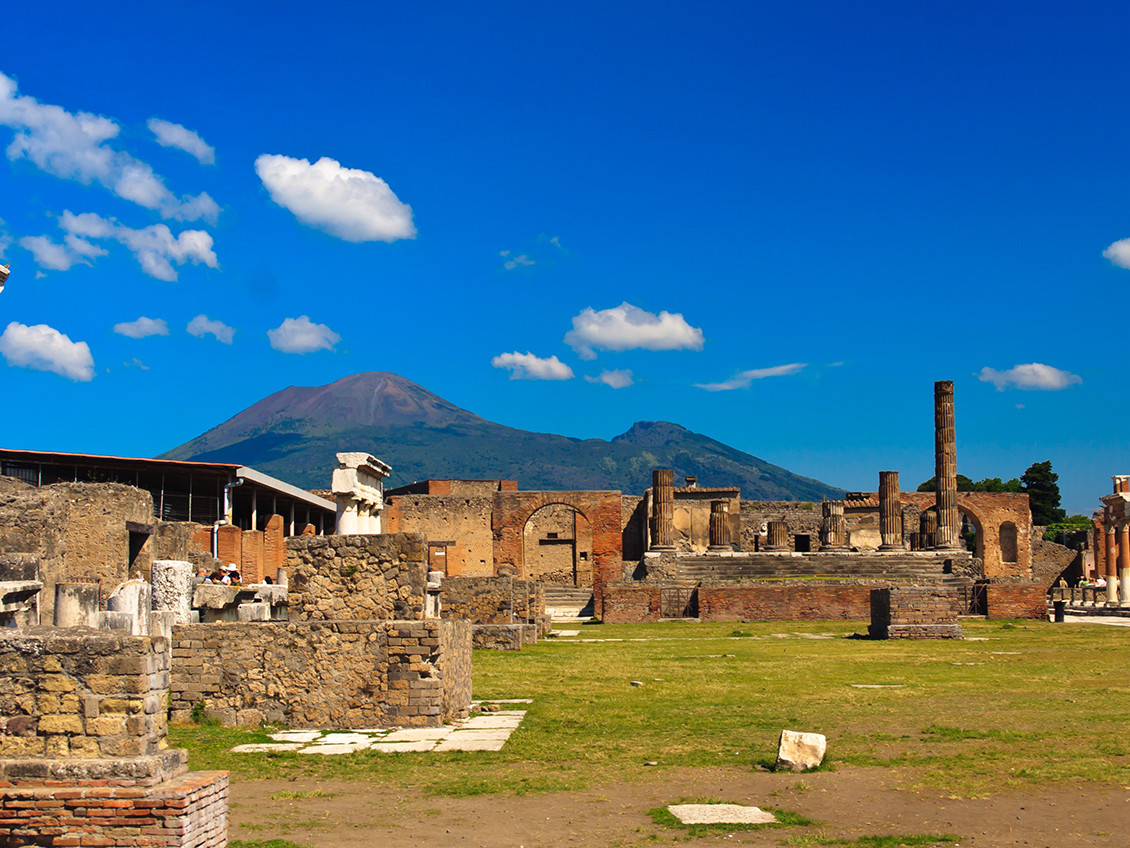 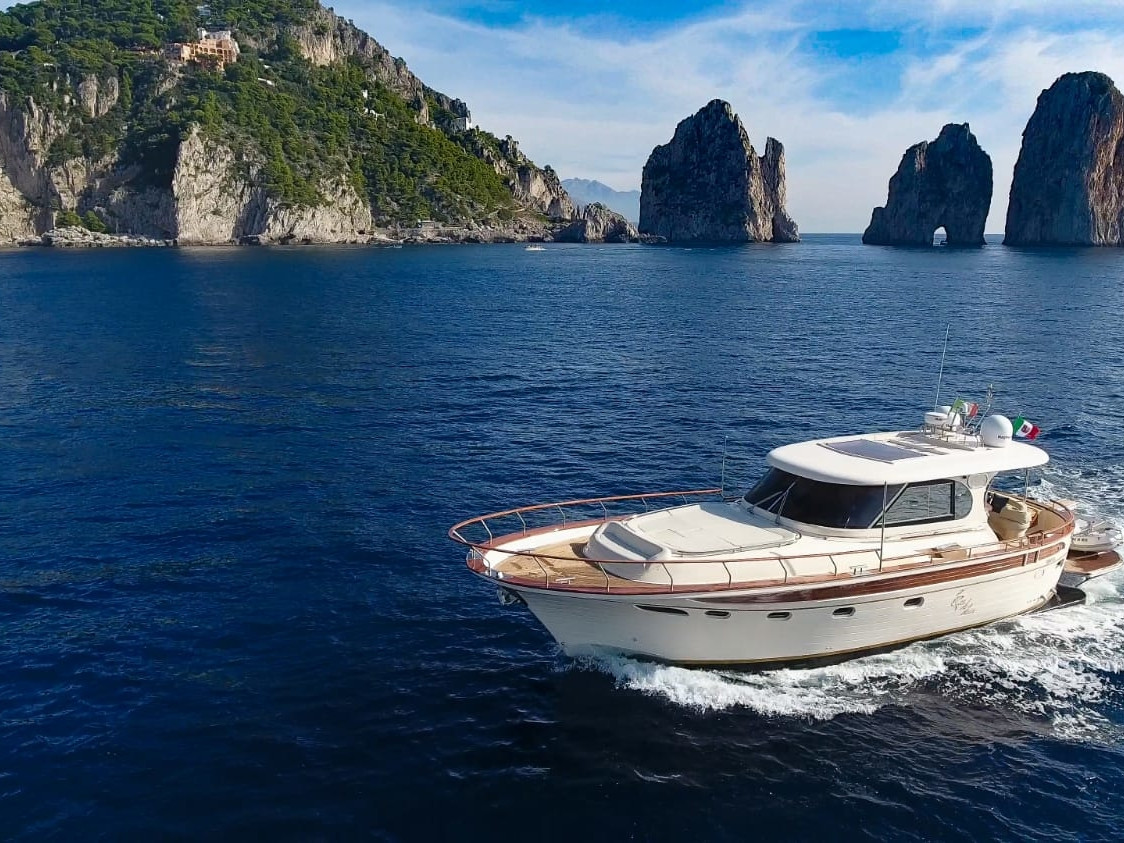 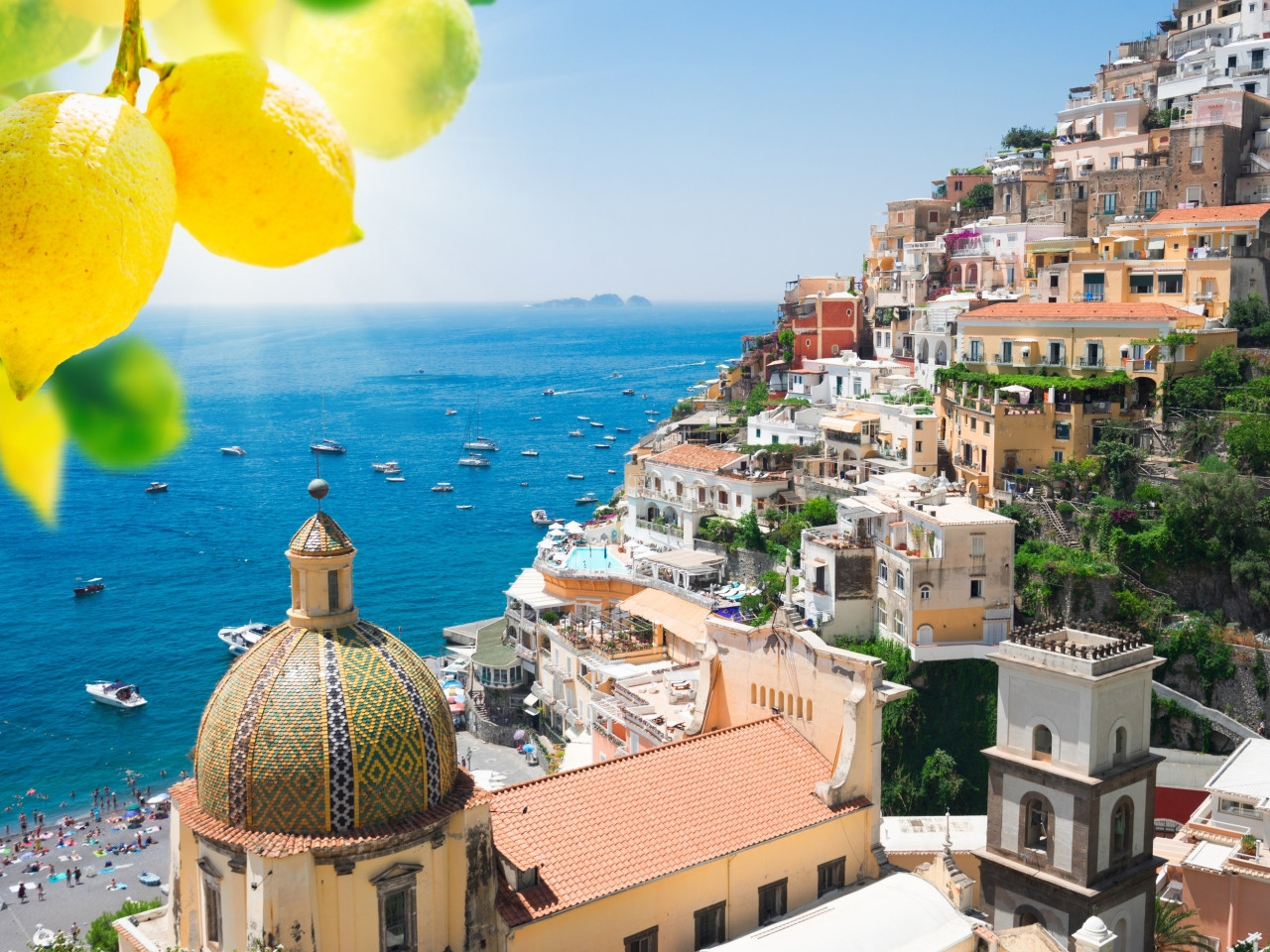